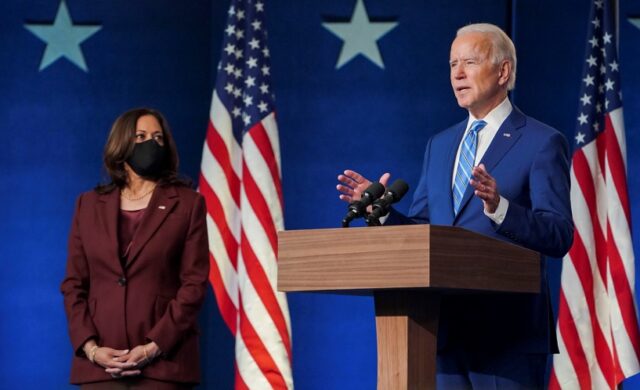 ROME – ”The warring parties” in the Ethiopian region of Tigray ”must adhere to a ceasefire and the Ethiopian and Eritrean troops must withdraw from the region” to ”put an end to the large-scale human rights violations” that are taking place in the area. This is the appeal launched by the president of the United States, Joe Biden, who in a statement said he was ”deeply concerned by the escalation of violence and the worsening of regional and ethnic divisions that is taking place in various parts of Ethiopia”. The statements by the head of state come a few days after the imposition of economic sanctions and restrictions on the issuance of visas on all those officials of the governments and members of the Ethiopian and Eritrean armed forces deemed responsible ”for hindering the resolution of the conflict in Tigray” .

Biden urged all parties and ”in particular the Ethiopian and Eritrean troops” to ”guarantee immediate and total humanitarian access to Tigray to prevent the possibility of widespread famine” which, according to a report by the United Nations Office for human rights quoted by Biden, ”risks hitting Ethiopia for the first time since the 1980s due to the prolongation of the conflict”.

The Addis Ababa government has reacted to the sanctions imposed by Washington calling them ”inappropriate and totally unacceptable attempts to meddle” in its internal affairs that could force the country to ”re-evaluate” its relations with the United States. Last November, Ethiopia launched a military offensive against the party that controlled Tigray, the Tigrin People’s Liberation Front (TPLF). Addis Ababa declared the conflict ended on the 28th of the same month but the clashes continue. Yesterday the UN denounced the arrest of about 200 displaced people who were in an informal camp in the region by Ethiopian soldiers.

Eritrea crisis why up to 4,000 migrants