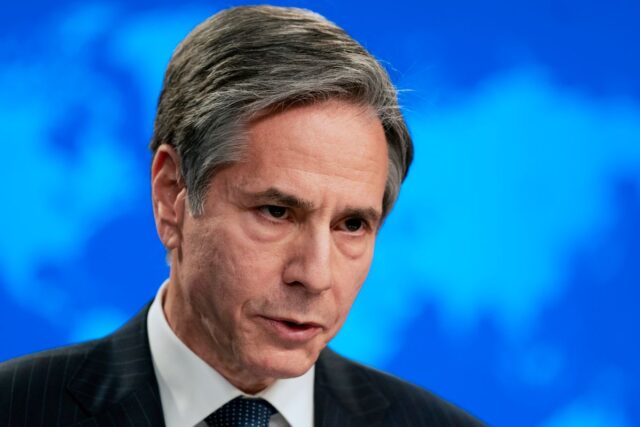 The United States demands that Eritrea immediately withdraw its troops from neighboring Ethiopia.
This is after Amnesty International in a report described a massacre that was allegedly committed by Eritrean and Ethiopian forces in the city of Aksum.

”The United States is deeply concerned about the atrocities reported,” Foreign Minister Antony Blinken wrote in a statement.

Hundreds of civilians were killed, according to Amnesty, in the massacre at the end of November.

Blinken calls on the African Union and regional forces to work with the United States to address the situation in northern Ethiopia. And that Eritrea is withdrawing its forces from the neighboring country.

”We are also deeply concerned about the worsening humanitarian crisis,” he wrote.

The participation of Eritrean soldiers in the Tigray conflict has been repeatedly denied by both Ethiopian and Eritrean governments, despite a number of reports and testimonies to the contrary.

The massacre in Ethiopia requires pressure from the U.S. to remove Eritrean troops